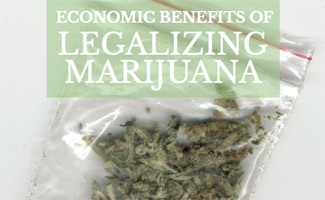 Not only would legalizing marijuana benefit the United States economically, it would also regulate the substance and ensure that it is safe for individuals to consume. States like Colorado, Oregon, Washington and Alaska have recently started allowing the recreational use of marijuana. Colorado was the first of these states to allow it. How has it affected the state’s economy since the legalization?

How Has The Legalization of Pot Affected Colorado?

The recreational use of pot was legalized January 1, 2014 in Colorado. It was the first state to legalize the substance and after almost 2 years, here are some facts about the Colorado economy since marijuana legalization:

Want to learn more about the economic state of Colorado? Check out this MSNBC clip.

What are the Economic Effects of Legalizing Weed?

It’s no secret that America’s economy could use some help. The economic benefits of legalizing marijuana nationally would be felt across the entire United States. The tax revenue from legalizing marijuana could benefit all levels of government: federal, state and local. You can see how Colorado’s legalization of weed has already benefited the local communities and the state.

For the majority of the U.S., marijuana is being distributed illegally. It is estimated that the average yearly trade in marijuana is $113 billion. This means that an estimated $45 billion in taxes are foregone, not to mention the costs associated with enforcing the current laws. The tax revenue collected from taxing legal pot, combined with the cost savings associated with no longer policing the current marijuana laws would have an enormous positive effect on the U.S. economy and could provide for a number of new government initiatives.

Where do you stand on this issue? Are you for the legalization of weed or against it? 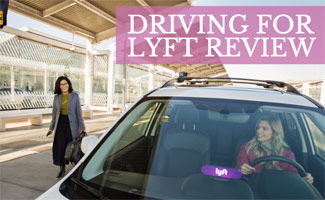 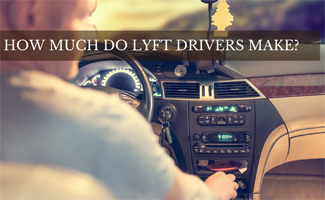 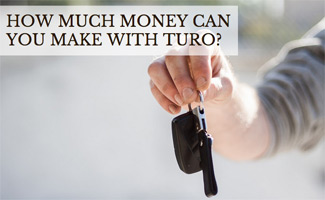 I legitimately am for it. If people wish to over use, let them suffer from their own stupidity, but weed is extremely beneficial for our weak economy.