Ron Burgundy once said, “I love scotch, scotchy, scotch, scotch. Here it goes down, down into my belly. Mmmmm mmmmm mmmmm.” Isn’t that how we all feel? Some say that scotch is the eighth wonder of the world. Okay, maybe we’re exaggerating, but it sure is a delectable beverage.

We’ve created a whole section on our site dedicated to whiskey. From bourbon of the month clubs to detailed guides and videos on how various forms of whiskey are made, we bring you closer to the fun and exciting world of this ancient craft.

The 3rd Saturday in May is World Whiskey Day! It’s a celebration of an icon libation that has been celebrated across the planet and is, to this day, produced in many different forms, using a variety of techniques that we’ll get into in this article.

Did You Know? Whiskey means Water of Life in Gaelic (or Uisce Beatha (Uisge Beatha in Scotland)).

How Do You Make Whiskey?

Whiskey is made by fermenting grains into a mash (the mash includes wort, a combination of water, malt and yeast, which are also used to make beer) and then distilling the mash into a spirit.

The whiskey is distilled in a still (made from copper to remove sulfur), which separates the alcohol from the mash.

Whiskey vs Scotch vs Bourbon

Whiskey is a spirit distilled from fermented grains and aged in wooden barrels. The wooden barrels add flavors, aromas and color to the whiskey.

People make whiskey all over the world. Each country has different requirements for it to be labeled whiskey, so the flavors can vary from one country to the next. They also use different spellings.

Scotch is a type of whiskey made from malted barley. It must be from Scotland for it to be called scotch, and the whiskey must be aged in wooden barrels in Scotland for at least 3 years.

Scotch makers often age their whiskey in wooden barrels that were previously used for bourbon or sherry — this adds more flavor, texture and aroma to the scotch. Scotch ages in the barrel (not a bottle, like wine), and the longer it ages, the better (and more expensive) it typically is.

Bourbon, another type of whiskey, is primarily made from corn in America. True bourbon must be made from a minimum of 51% corn — the remainder can be wheat, barley or rye.

Bourbon makers age it in new, charred-oak barrels, distill it to an alcohol by volume (ABV) of 80% or less, and then bottle it at around 40% ABV. Bourbon is considered to be sweeter and smoother than scotch because of the sweetness it gets from corn.

What’s The Most Expensive Whiskey In The World?

The whiskey that holds the Guinness World Record™ for the “most expensive whisky sold at auction” was a 6-liter single malt that sold for £393,109 ($628,000 USD) to a buyer in Hong Kong. That whiskey was the Macallan ‘M,’ which took their whiskey maker, Bob Dalgarno, 2 years of sourcing as he blended whiskeys from 1940 to 1991 from Spanish oak sherry casks.

It contains some of the last whiskeys barreled before World War II when the distillery ceased production. Also notable are some rare peated malts from 1947 (malt was extremely hard to come by and expensive during this time due to post-war coal rationing – peat being used to create heat just like coal).

Peat is made of decomposed plant material (grass, roots, moss, etc.) and is burned to dry malted barley, resulting in a smoky flavor in the whiskey. In my experience people either love or hate the smoke peat imparts on whiskeys.

What’s The Oldest Whiskey In The World?

The Guinness World Record™ for “oldest whiskey in existence” goes to a 400ml (14 oz.) bottle of Glenavon Special Liqueur that is more than 150 years old (the exact bottling date is unknown, but experts estimate it was bottled sometime between 1851 and 1858). An Irish family sold it at auction, this time to Bonhams in London for £14,850 ($29,000 USD). The Glenavon distillery was acquired by Glenlivet and ceased operation sometime in the 1850s.

What’s The Best Whiskey Of The Month Club?

A great way to explore whiskeys and find ones you like without having to commit to a whole bottle is to subscribe to a whiskey of the month club. They send you samples in the mail you can use to explore new drams. Many of the clubs also offer exclusive bottlings, offers to rare, hard to find offerings, tasting events, and more. Check out our whiskey of the month club comparison to find out who came out on top. 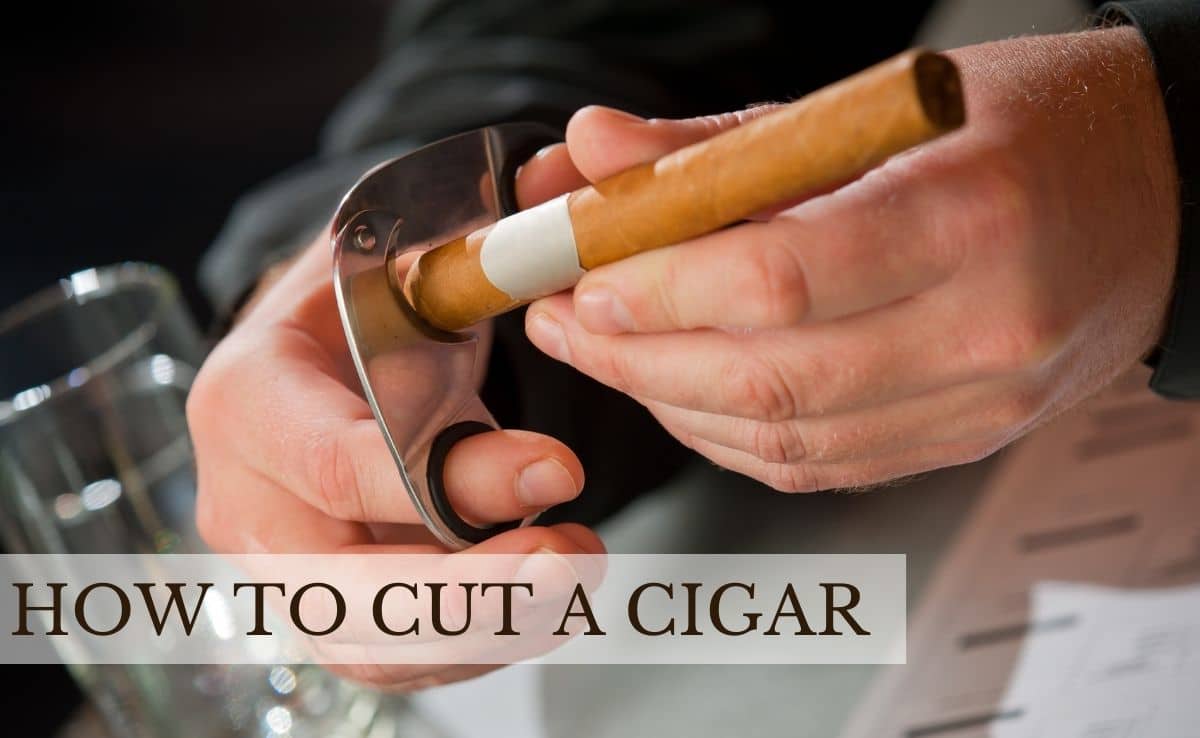 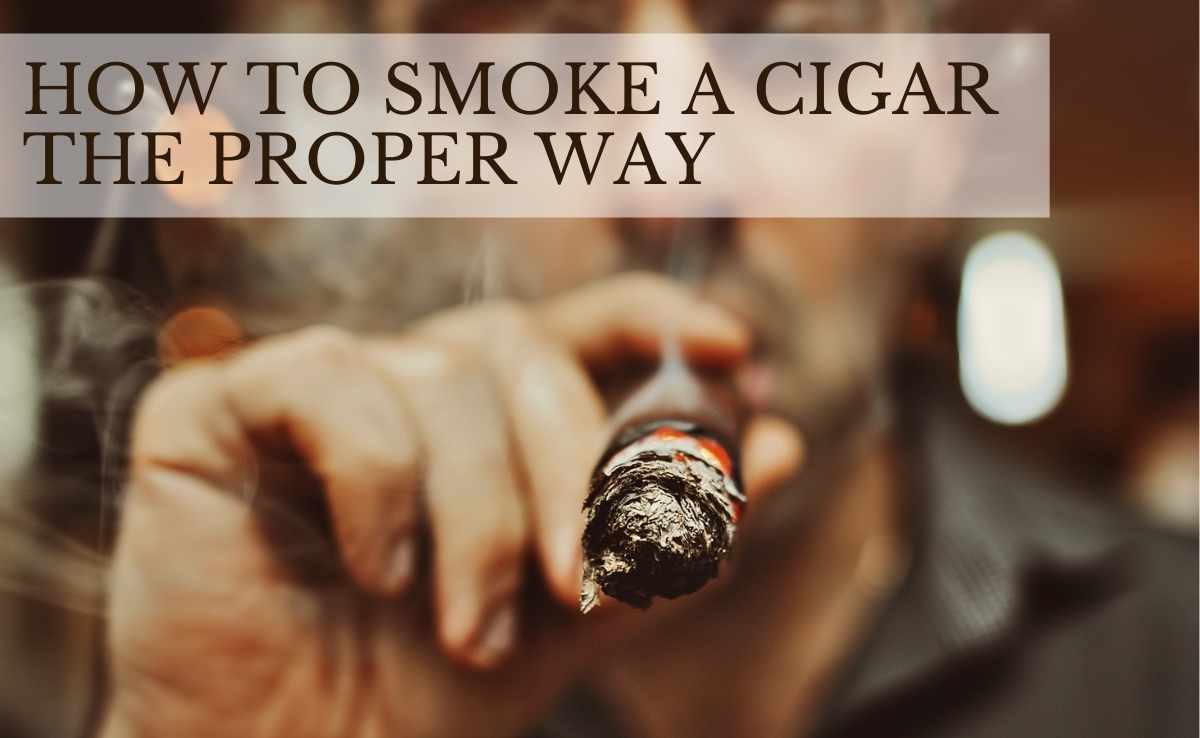 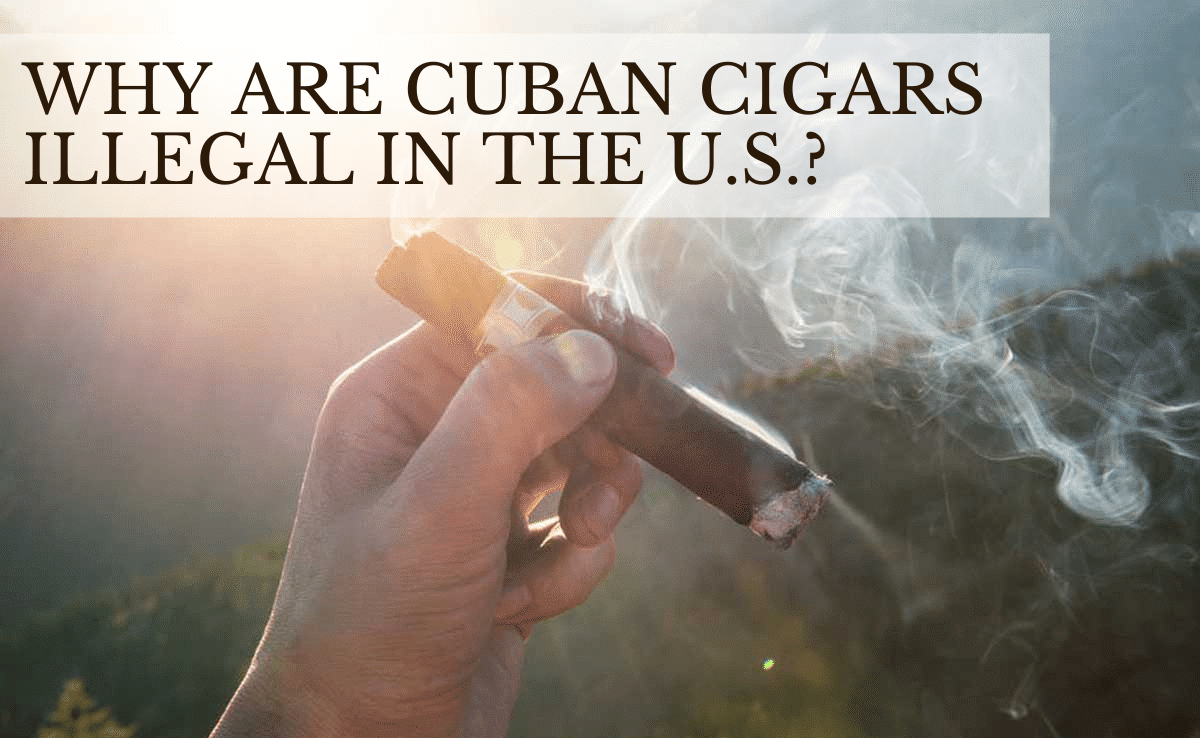 I went camping recently, took some Woodford Reserve along in a flask (blows me away how affordable WF is given its top shelf quality!), then came home and forgot about the flask cuz covid. Well, I took it out the other day to pack for camping, realized it was half full, took a swig and thought “I love bourbon, bourbony, bourbon, bourbon. Here it goes down, down into my belly. Mmmmm mmmmm mmmmm.”

While camping I poured it into a tumbler and kicked back in my camping chair to stare at the fire. The tumbler was made of plastic which means I could see through it unlike the flask. And guess what? My delicious bourbon had turned from it’s standard brown color to black! I sniffed it, smells great. Took another swig, tastes great. I hadn’t had that many swigs so can’t imagine I was seeing things. Asked my buddy to confirm, and sure enough, the bourbon had mysteriously turned black.

Any ideas what happened here and if it’s still safe to drink?

Great question. That’s probably a sign of a metal (like iron) coming off the flask and into the bourbon. With water you can normally recognize a metallic taste, but given the high ABV of bourbon it’s possible there’s not a noticeable difference. Probably won’t kill you to drink it, but excessive amounts of iron or other metals are not good for you. If it’s just regular Woodford Reserve, as awesome as that is, probably doesn’t hurt to afford yourself a fresh pour.