This section is dedicated to those magnificent, wondrous creatures that lived on this Earth hundreds of millions of years ago. They left clues for us to unearth as to their existence, lifestyle, and thousands of other mysteries surrounding their existence, and ultimately, their extinction… 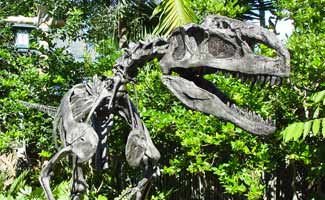 As the Jurassic period dawned and Earth waved goodbye to the Triassic period and many of the dinosaurs which thrived during that time, it also ushered in a new time of animal life. A variety of events which occurred at the end of the Triassic period and during the Jurassic period gave rise to many more species of animals as well as much more diversity within the species. As the temperature rose and humidity increased the vegetation became much denser and much more able to sustain much more animal life. The Jurassic period became a time of population explosion and while the animals that roamed the Earth are perhaps a little less recognized than the monsters of the Cretaceous period, they were still animals the likes of which the Earth had never seen before….

END_OF_DOCUMENT_TOKEN_TO_BE_REPLACED

During Mesozoic era there are three specific periods of time in which dinosaurs ruled the Earth, the Triassic, the Jurassic and the Cretaceous periods. These eras were labeled by geologists as a way to distinguish between geologic strata and the periods in which they occurred. The most well known and publicized period of the three dinosaur times is the Jurassic. Why is this so?…

END_OF_DOCUMENT_TOKEN_TO_BE_REPLACED 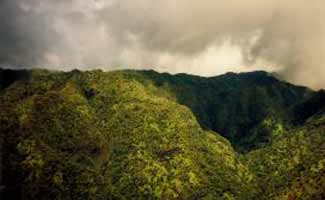